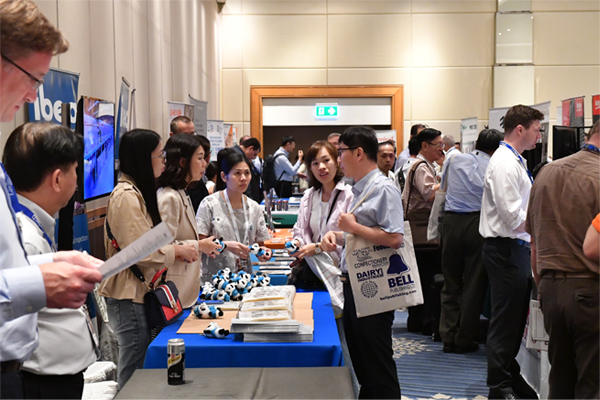 This year’s Asia CanTech, which began in Bangkok today (28 October 2019), is an important milestone in the history of Bell Publishing, as the company celebrates 20 years.

Since the company was formed in 1999 with the purchase of CanTech International from the US, Bell Publishing has expanded with the launch of Food & Drink Technology, the acquisition of Dairy Industries International (founded in 1936), and in 2008, the purchase of Confectionery Production (first published in 1934). The company launched the Sweets & Savoury Snacks World website to accompany Confectionery Production in 2011.

“It gives Neil and I great pleasure to celebrate 20 years of Bell Publishing in Bangkok, the spiritual home of Asia CanTech,” said Sarah McRitchie, editorial director at Bell Publishing. “Bell was founded with the acquisition of CanTech International, so it was great to celebrate that milestone with the can making industry.”

Day one of Asia CanTech kicked off with the first session of the tabletop exhibition, and the opening reception and dinner, which commemorated the anniversary of Bell Publishing with a dinner river cruise. 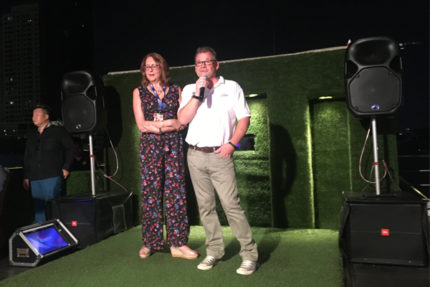